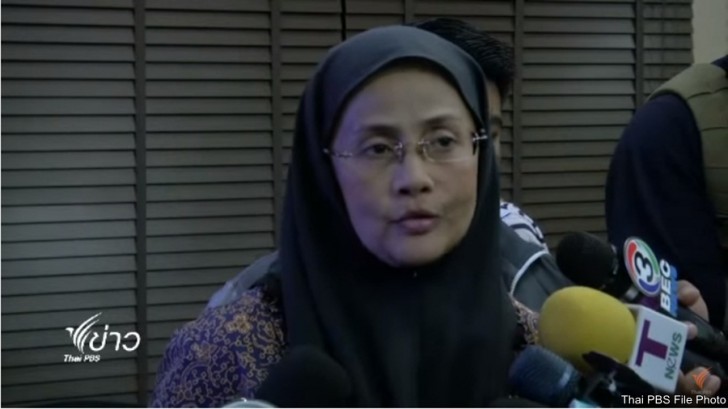 BANGKOK: — The widow of missing Muslim lawyer Somchai Nilapaichit has launched a signature collection campaign to demand the revival of the enforced disappearance case of her husband.

Mrs Angkana Nilapaichit, a member of the human rights committee of the Law Council of Thailand, told Post Today Online that the campaign through the social media, www.change.org, which started a month ago has already collected about 17,000 signatures against her demand of at least 25,000 signatures.

Once the required signatures are collected, she said she would submit a petition accompanied by the list of signatures to Justice Minister Paiboon Kumchaya and six other persons to demand the revival of Mr Somchai’s case in an independent and transparent manner.

Somchai has disappeared without any traces about 12 years ago while he served as a defence lawyers for some of the suspected southern separatists. All the police officers charged with involvement in the lawyer’s disappearance have been acquitted.

Mrs Angkana said, besides the demand for the revival of the case, the signature campaign was intended to create public awareness about human rights, rights to safety and protection from enforced disappearance.

Note: The petition can be found here.