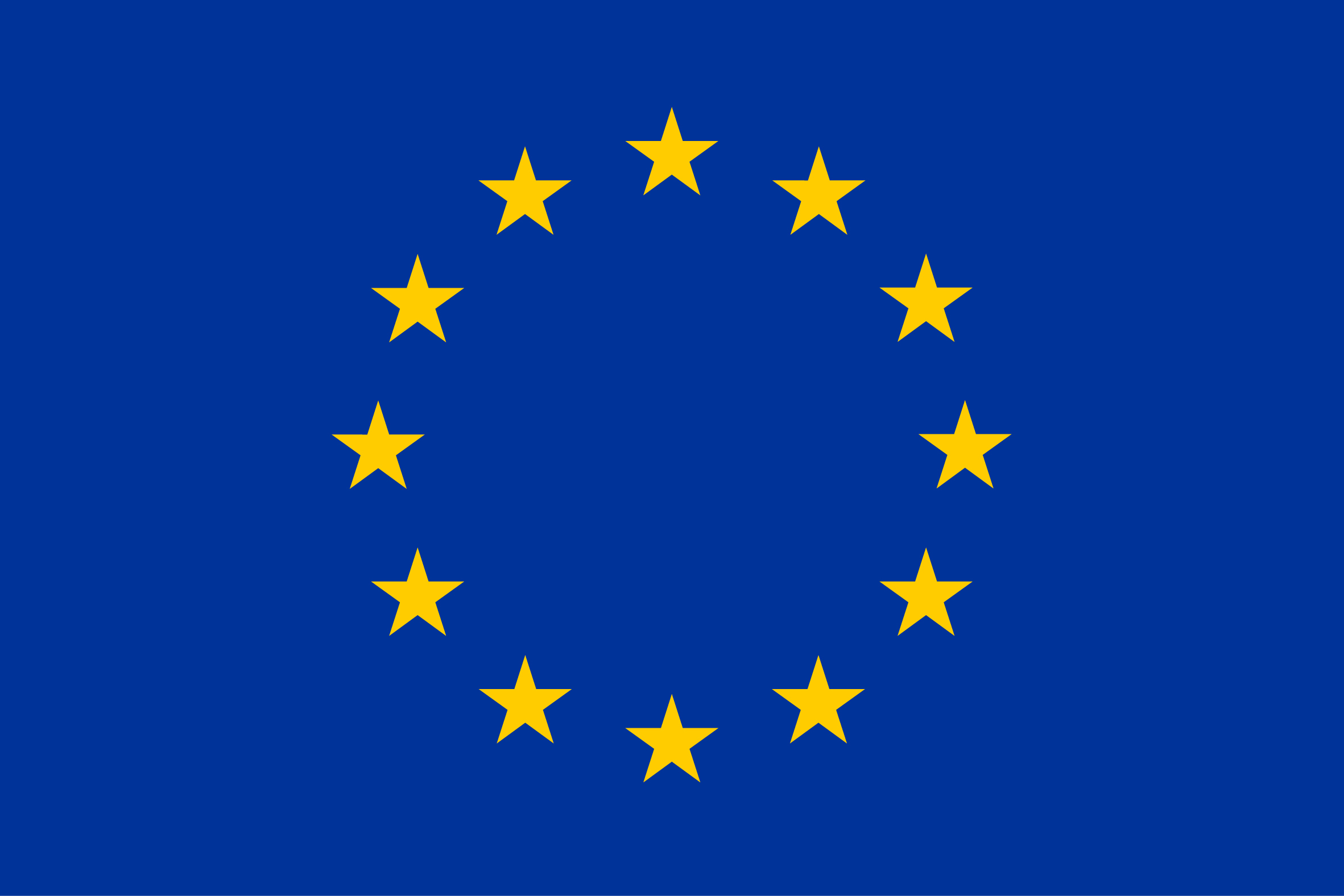 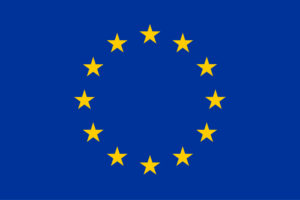 The European Union (EU) is one of the largest international donors to the Lao PDR, with a budget of over 200 million Euros for the 2014-2020 period.

On 15 March 2018, the EU and the Lao PDR held the eighth session of their annual Human Rights Dialogue in Brussels.  Ahead of the Dialogue, many organisations concerned by the deteriorating situation regarding civil liberties and peoples’ rights in the Lao PDR made submissions to the EU, presenting examples of persisting and deepening rights violations.

Below is a letter that was submitted to the EU by nine organisations, asking that the EU link its aid to actual betterment of basic freedoms and human rights of the targeted beneficiaries of aid.  The letter also asked the EU to publicise a detailed account of the proceedings of the Dialogue.

Such an account has yet to be made available to the public.

As is well known, the European Union is one of the largest international donors to the Lao PDR, with a budget of over 200 million Euros for the 2014-2020 period. Many of your diplomatic initiatives as well as assistance programmes (particularly those through the EIDHR mechanism) focus on the promotion of human rights, the development of civil society, and the empowerment of local communities.

Yet, while your assistance has nearly doubled over the previous period, the actual situation in these sectors has deteriorated considerably:

Indeed, the European Parliament raised concern about these cases, along with several other issues in a Resolution on 14 September 2017. It is noteworthy that your delegation failed to share this important resolution on your web or Facebook pages.

Please also note that cases of enforced disappearance, including those of Sombath Somphone in 2012 and Sompawn Khantisouk in 2007, remain not only unresolved, but almost wholly unaddressed by the responsible authorities. Additionally, the Lao government has yet to ratify the International Convention for the Protection of All Persons from Enforced Disappearance, claiming it is still studying the agreement which it signed a decade ago.

During its 2015 Universal Periodic Review, the Lao government accepted 119 of the 203 recommendations made. However, over half-way through the five-year cycle, no follow-up plan for the implementation of these recommendations, or for civil society’s inclusion in this process, has been released, despite numerous donor efforts to support that involvement.

The UN Special Rapporteur on the Rights of Indigenous Peoples is currently preparing a report on the criminalisation of indigenous human rights defenders. A call has been made for documentation of concrete cases, which require the consent of the affected people or families.

But how is this possible in the current political context? While the EU and other international donors spend millions on programmes to promote human rights, build civil society, and empower local communities, the unfortunate reality is that those who actually raise their voice or assert their rights are often brutally suppressed.

While it is common for submissions such as this to provide information, we suggest ample information already exists; the need is for greater will toward authentic action.

In closing, we call on the EU, and specifically its Delegation to the Lao PDR, to:

Focus on the Global South