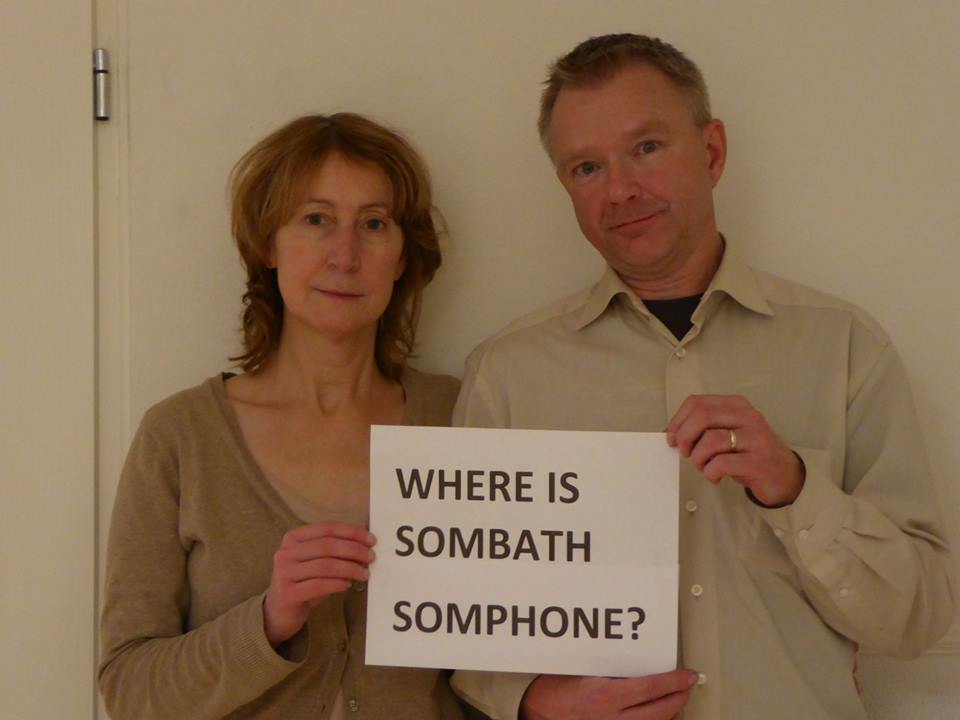 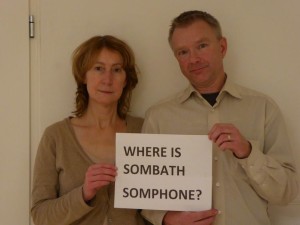 Marijke and I met you in Laos some 19 years ago. You may remember that we were expecting our first child then. A few months later, the baby was born and we called her Lorea, meaning ‘flower’ in the Basque language of Northern Spain. Not too long ago, Lorea turned 18 and so I decided to send you an update of what has happened to us since the day we said ‘see you later!’ back in 1997 after a lovely trip through your beautiful country.

In spite of your many responsibilities, you took us to see Luang Prabang and some lovely sites in the area. On the way back from Kwang Xi Waterfall, we chatted for hours standing on the back of the tuktuk – one of my most memorable and, believe it or not, comfortable rides ever! Maybe because of the fact that we were both born in the deep South of our respective countries, but I really felt I had met a soulmate in international cooperation .

After we’d said goodbye to Laos and a few weeks later to Asia, we left for the Netherlands. Waiting for Lorea to be born, I put dozens of pictures of fond memories of Asian people, food, landscapes and experiences into scrap albums. Lorea was born on a pretty autumn day but two months later we left for Ecuador as Marijke had found a position there with a Dutch organization. I landed a job with the UN. Jobwise however, Marijke wasn’t very happy and so she applied for a position in the Netherlands with a focus on South America and – was accepted!

Settling in ‘back home’ wasn’t easy but eventually we did. In spite of her international background, Lorea grew up a typical Dutch toddler and I found a challenging position with a human rights organization also focussing on the Americas. In 2001 our second daughter Claudia was born.

Marijke is still active in the field of international food security while I currently work for an organization supporting children with disabilities. Soon I will leave for Bolivia and Brazil and when I return, Marijke will leave for Tanzania. Earlier this year the four of us enjoyed our summer holidays in Florida – as hot as Laos but without the good food. One of the reasons we went there, was to celebrate Lorea’s graduation. No doubt to a large extent due to the experiences she had in Laos, Ecuador and elsewhere, she has just started her studies in the field of international tourism. Claudia already announced that, like you, she wants to study in the USA. We’ll see where they will end up but you can safely say they are infected with the travel bug!

As you see, it is only a matter of time before at least one of us returns to Laos. We are looking forward to see you, Shui Meng and all of your family again!