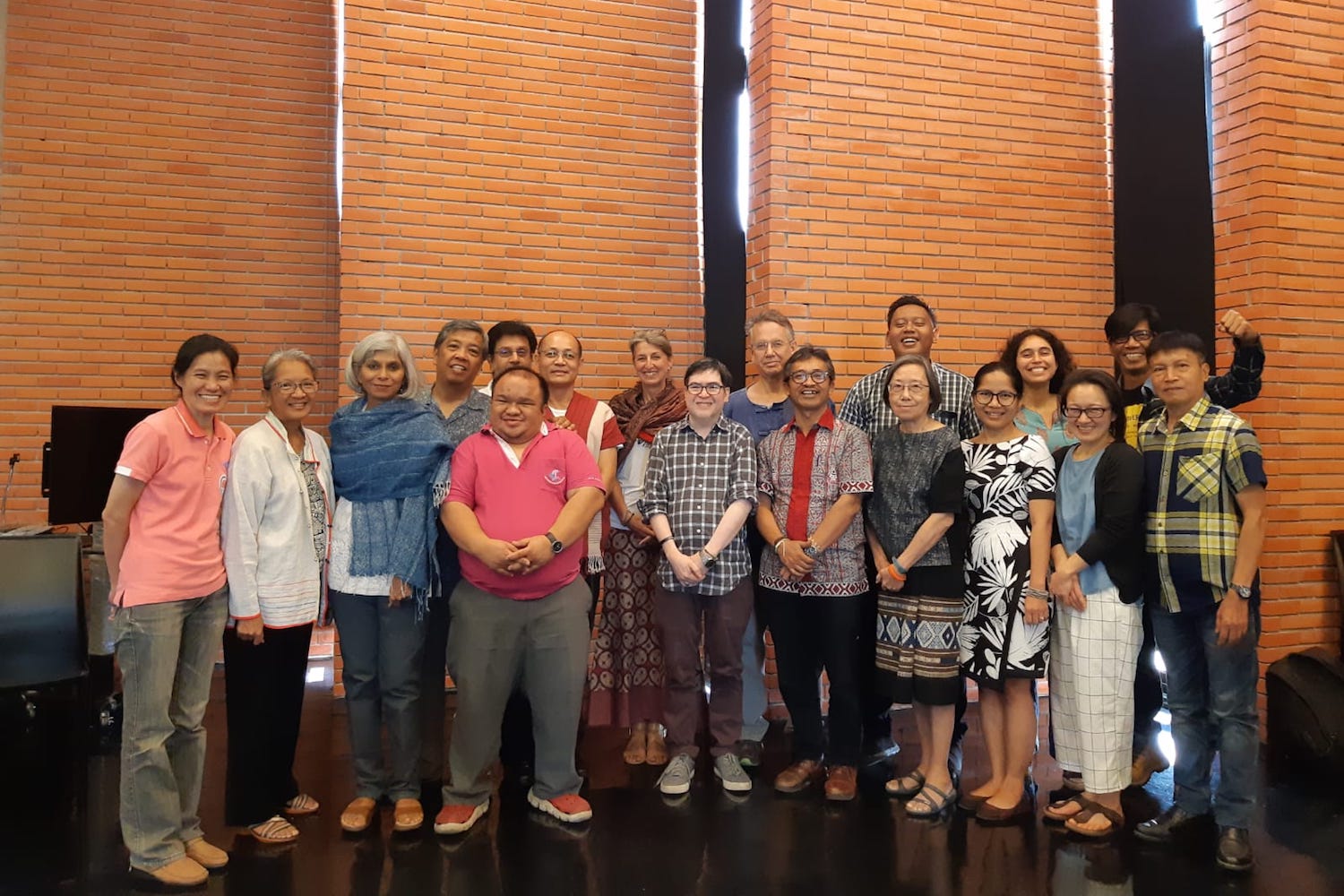 The second Sombath Symposium was held on November 24-25 in Bangkok, Thailand. Organised by the Chulalongkorn University Social Research Institute and Focus on the Global South, participants from ten countries and four continents discussed the impact of the predominant model of economic development on human rights, as well as how various groups and movements use laws and mechanisms to protect and preserve their rights and livelihoods.

The discourses of human rights and development are both very well developed. And, on the level of international cooperation and standards, there is no dispute on how these two ideas are complementary to the achievement of the broad goals of the other. For instance, the link between human rights and development has long been affirmed in different international human rights documents, including the Declaration on the Right to Development (1984) and the Vienna Declaration and Programme of Action (1993). Successive UN programmes, namely the Millenium Development Goals (200-2015) and the Sustainable Development Goals (2015-2030), are underpinned by the attainment of goals or targets that also reflect universally recognized human rights—poverty and hunger (livelihood), education, gender (women), water, sanitation, and social justice—albeit not always as an explicit framework. Such programs seek to address rights to food, livelihood, education and health care, through some form of ‘development,’ or at least public investment in essential infrastructure and services. Furthermore, underlining these are concepts of participation, democracy and the ability of people to choose development paths.

In practice, however, the respect and fulfillment of human rights are often sidestepped or transgressed in the pursuit of development. Programs and policies pursued in many developing countries infringe on a broad range of human rights, not only failing to deliver supposed outcomes toward attainment of economic, social and cultural rights, but also for many even negating the existing rights enjoyed by various peoples. Moreover, such programmes are accompanied by the suppression of civil and political rights of affected sectors, often extending to civil society groups that take up these causes. Pursuit of the dominant economic development model, including extractive industry and investment incentives, are in fact benefiting from restrictions imposed on basic civil liberties (freedom of association, peaceful assembly, freedom of expression), access to information, participation in decision and access to justice. Specifically, implementation of development programs also degrades or restrict the attainment and enjoyment of rights that protect the poor (peasants, indigenous peoples, and workers) and disregard environmental threats and safeguards.

Please see below for some of the presentations at the Symposium:

The impact of the dominant development model on local communities:
the case of former sea nomads in Thailand, Narumon Arunotai

One Reply to “Sombath Symposium on Development and Human Rights”